Betting on the future of racehorses 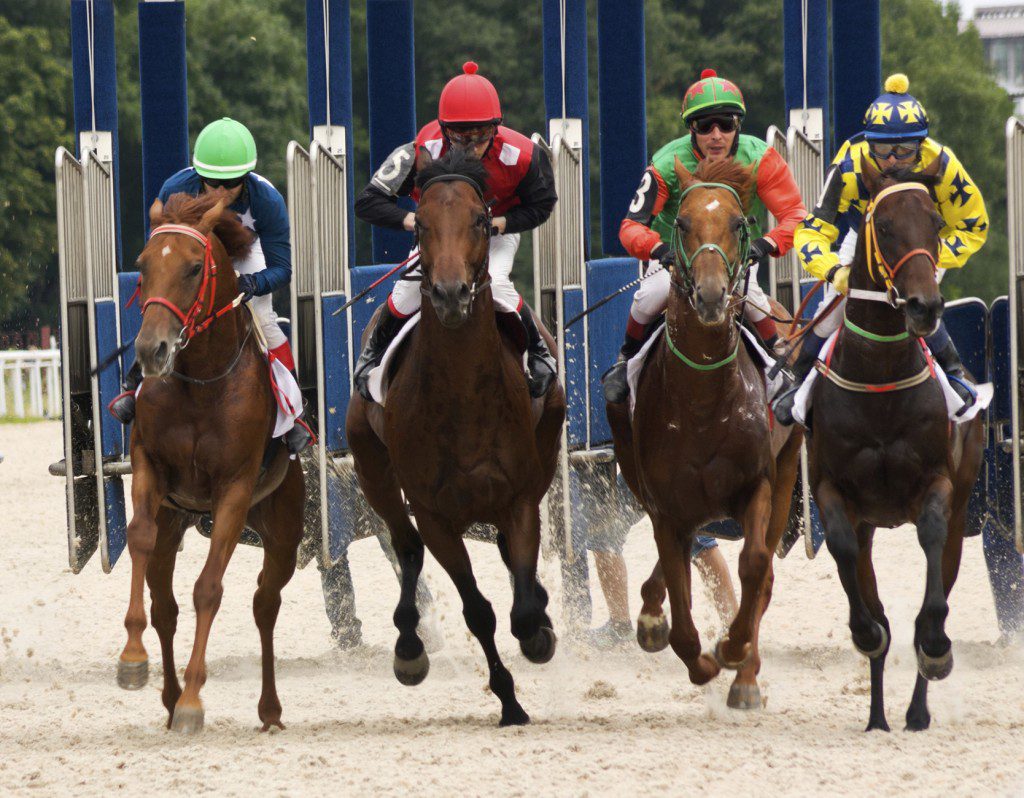 Millions of Americans, and indeed millions around the world, will tune in to the Preakness this Saturday, watching the performance of incredible four-legged athletic champions in their pursuit of the Triple Crown. Regardless of what your ideology is on racing, the horses are beautiful, and we all want to ensure they are humanely treated and provided with a forever loving home in their retirement.

Several years ago, American Humane Association provided assistance to the Thoroughbred Aftercare Alliance (TAA) as they developed a rigorous and thorough accreditation process for the retirement of Thoroughbreds. “The American Association of Equine Practitioners and the American Humane Association, among many others, have helped the TAA create a rigorous and thorough accreditation process that prioritizes one thing above all else – the welfare of retired Thoroughbreds,” said TAA Vice President Madeline Auerbach.

The efforts to create this program enlisted the best science in animal welfare to ensure a humane retirement. “The American Association of Equine Practitioners strongly supports the efforts of the Thoroughbred Aftercare Alliance,” said AAEP President Dr. Jeff Blea. “The AAEP has worked in partnership with the TAA on the development of its Code of Standards, best practices, its application and its site inspector documents and we support its efforts to improve the care of Thoroughbreds at rescue and retirement facilities throughout North America.”

In announcing this partnership with the TAA, I wrote, “after a lifetime of work, our magnificent Thoroughbreds deserve a great retirement. The Thoroughbred Aftercare Alliance has been making significant strides in raising the level of care for these magnificent animals, accrediting nearly two dozen equine aftercare organizations in the just the first two years. We encourage all those doing the important work of caring for retired thoroughbreds to apply and join the growing movement of organizations committed to the highest possible standards.”

And retirement isn’t the only area being addressed. Today, there are advancements and developments in the racing industry that animal lovers applaud. The Jockey Club has been a leader in promoting medication reform for these powerful athletes, stating, “As an organization, The Jockey Club firmly believes that horses should compete only when they are free from the influence of medication.” In fact, The New York State Racing and Wagering Board enacted a series of new rules in 2012 that significantly restrict the use of legal drugs for horses and require trainers to disclose what treatments their horses have received. As reported by Tom Precious in The Horse on November 24, 2014, “New York regulators enacted the most sweeping set of equine drug rules in more than 30 years in the state, providing a more certain threshold for allowable amounts of medication from two dozen different drugs in Thoroughbreds prior to running in a race.”

Animal advocate, actress, author and businesswoman Victoria Principal recently shared with me the details of her campaign to encourage more states to follow in New York’s hoof prints. She encourages animal lovers to not bet on horse races until those states change their practices and adopt the advanced set of regulations that New York has enacted.

“I encourage everyone who loves horse racing to continue going to the races or watching the races…but not to bet on the races,” said Ms. Principal. “In this manner you will be honoring the wonderful thoroughbred athletes and their equally gifted jockeys, but not aiding the racing industry in its exploitation of race horses. This can cause financial hardship for the racing industry which has the potential to inspire them to emulate and facilitate updated and sweeping drug enforcement like the state of New York. Think of all the times you lost at the race track. Don’t bet, support our thoroughbred athletes and be a humane winner!”

If any animal is an American icon, it is the horse. We love horses so let’s support their futures by supporting commonsense and much-needed reforms to ensure good lives and a great finish for these magnificent creatures.