CBS News | Betty White famously loved animals. Fans are taking up the #BettyWhiteChallenge to donate to animal shelters in her honor. 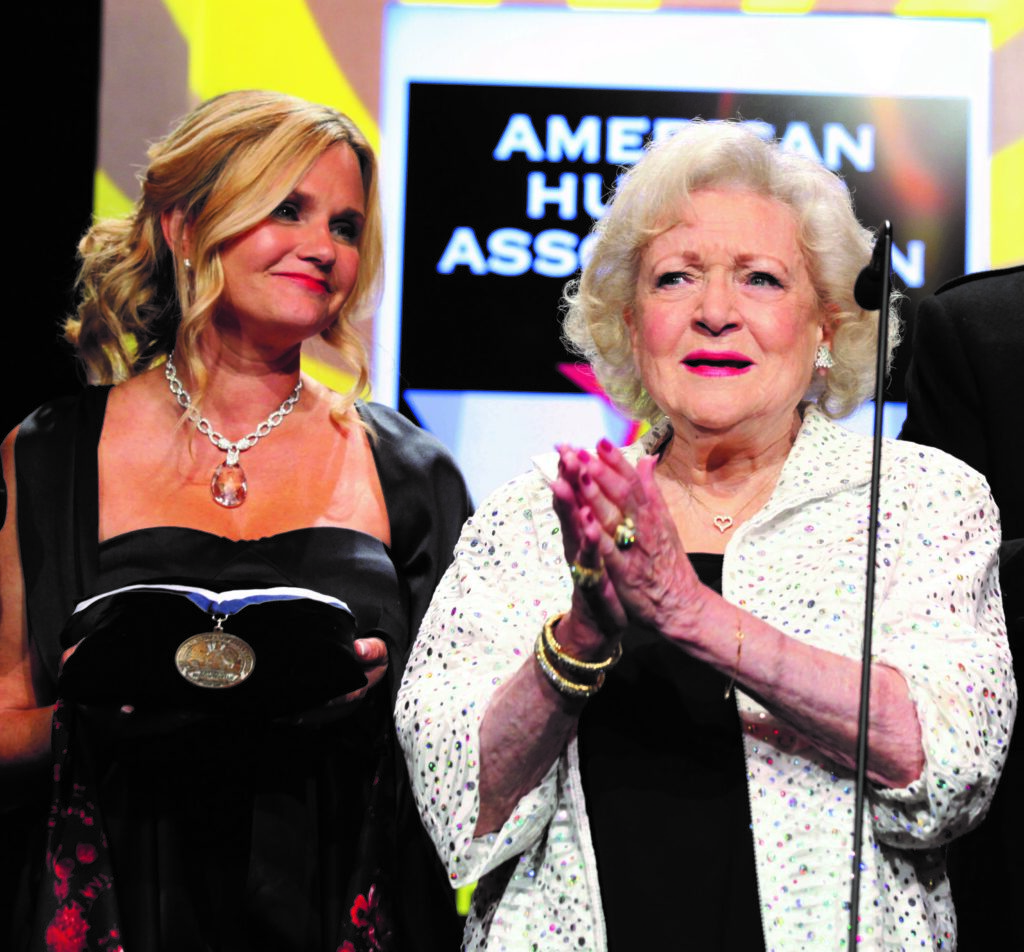 When television icon Betty White died on New Year’s Eve, she left behind a legacy of joy. Social media was flooded with positive messages about the actress, many remembering White for her two passions: acting and animals. Now, social media users are spreading the #BettyWhiteChallenge, which encourages people to donate to animal shelters in White’s honor.

When White’s former costar Ryan Reynolds tweeted about his friend’s passing, a Twitter user named Lisa Powell replied: “Let’s all donate something to your local animal shelter on Betty’s birthday on January 17th in her honor! It’s the least we can do to still celebrate & honor Betty’s love of animals!! #RIPBetty #BettyWhite #ripbettywhite #BettyWhiteChallenge #BettyWhiteDay.”

It is unclear if Powell or someone else came up with the challenge, but the hashtag soon began trending on Twitter, with thousands spreading a message White would be proud of. She often spoke about her love for not just her own pets, but all animals.

“Oftentimes people would come up to her and say, ‘Oh, I want to show you a picture of my kids,’ and she’d say, ‘Oh, great!'” White’s “Hot in Cleveland” co-star Wendy Malick told Mo Rocca on “CBS Sunday Morning.” “And when they would show them pictures of actual children, she would look so disappointed and say, ‘Oh, children.’ She was so hoping for her little lamb!”

In a 2011 interview for “CBS Sunday Morning,” Katie Couric asked White what advice she’d give to people who want a rich, long life like hers. “I’m not preaching, but maybe I learned it from my animal friends: kindness and consideration for somebody besides yourself,” she said. “And I think that keeps you feeling young, I really do.”

White and Couric did the interview at the Central Park Zoo because, as Couric said, White likes “animals more than people.”

“Well, I don’t necessarily admit that, but yes, I do,” White said. She said her love of animals “started in the womb” and her parents were “the same way.”

In celebrating that love for animals on social media, fans shared links to local animal shelters and groups like World Wildlife Foundation and zoos.

“THINK of all the animals we would help. I’m IN! Please pass this on,” one Twitter user wrote.

“Betty White was an animal advocate all her life. If all of Betty’s fans donated just $3.00 to an animal rescue, imagine how many animals would be saved in honor of Betty White,” another tweeted.

White herself was a volunteer and board member of American Humane, the first national humane organization in the U.S. and the largest certifier of animal welfare in the world.

She supported the organization’s “No Animals Were Harmed” program, which protected animals in film and television, helped fundraise, and even judged the nationally televised American Humane Hero Dog Awards.

“For nearly a century, Betty White has been a tireless and devoted animal welfare advocate and we are proud to have known her for 70 years — longer than any other supporter in our history,” American Humane President and CEO Dr. Robin Ganzert said in a statement. “We bestowed our highest honor, the National Humanitarian Medal, on Betty because she reflected our core values of compassion, caring and hope.”

Ganzert said White “dedicated herself to protecting and improving the quality of life for animals worldwide.”

White died just shy of her 100th birthday, but last year, she shared her simple plans for her 99th, which included “feeding the two ducks who come to visit me every day,” she told Entertainment Tonight.

Read the full article on the CBS News website.