Forbes | Fundraising Keys As Easy As One, Two, Three 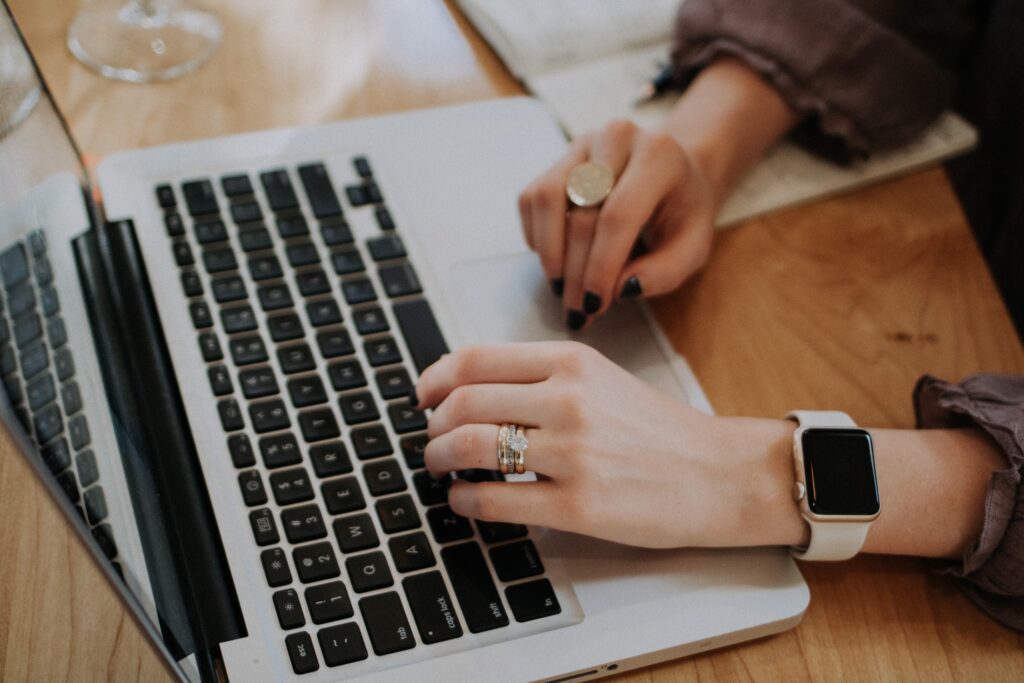 Fundraising is the cornerstone of each and every philanthropic organization. Nonprofits, by their very nature, seek to do good in the world through soliciting donated money, from individuals, trusts or institutions, and distributing those funds through programs that improve lives.

In order to do good, organizations must do well. The best of the best nonprofits have streamlined fundraising programs that provide the means necessary to save lives. In the case of my organization, American Humane, we rely on our donors to rescue, house and care for endangered and stranded animals. With the generosity of donors, we train service dogs for veterans healing from the invisible wounds of war and work in tandem with our donors to bring home retired military working dogs to their former handlers. Without a sophisticated fundraising strategy, none of this work would be possible.

For many years, there was scant research available on fundraising. Most nonprofits were working on a case-by-case basis, doubling down on strategies that seemed to work and avoiding those that failed to marshal funds. Then, in the 1980s, scholars began to formally study the science of philanthropy. Now, there’s a wealth of research on fundraising tactics and strategies that can make philanthropy as simple as one, two, three.

Given the limited amount of time in the day and the numerous responsibilities that each person juggles, few donors have the time to make giving an outsized portion of their day. The burden is on nonprofits to make the process of giving as seamless and difficulty-free as possible. Consider roadblocks to regular tasks in your own life — resetting your email password or changing your Wi-Fi plan can take far too much work because of all the regulatory hoops.

Giving should be as simple and direct as one-click ordering. Consider a survey of some 1,000 adults conducted by an online fundraising company. Nearly half of respondents said they would give to their favorite nonprofit more often if it were easier or more convenient to donate. Of younger donors — Millennials and Gen Zers — 54% confessed that a difficulty-laden donation experience would make them more skeptical about the efficacy of the nonprofit.

To truly make donating easy, remove any unnecessary hang-ups — try to have the entire process on just one page. Name, email and payment are enough to begin a lifelong donor partnership.

2. Dish Out The Details

Donors want to know exactly how their money will be used. As a result, nonprofits should be as specific as possible in communicating their work.

In one compelling demonstration from 2012, researchers from Washington University in St. Louis and Carnegie Melon University gave participants $2 to donate as part of the study. Participants were separated into two groups and given descriptions of the same large international charity whose work focused on providing access to clean water in West Africa. One group was given a broad description of the organization and its history. The other group was given a detailed analysis of their work in rural communities and how access to clean water was slowly expanding.

After hearing these descriptions, participants were invited to donate some of their $2 to the charity, and any additional money should they choose. Participants that had heard the detailed analysis gave, on average, 80% more than their counterparts who heard the broader description.

Donors are smart and savvy. Give them the full details of your work — who you are helping, where they are at and the timeline to completion. Honesty is always the best policy.

Of course, not all nonprofits are created equal. With more than 1.5 million nonprofit organizations registered in the United States alone according to data from 2016, there must be some chaff hiding among the wheat. Donors may not be the best-equipped to differentiate between the two, however.

A study published in 2020 by researchers from top universities, including Harvard and Oxford, found that donors have a difficult time differentiating between the effectiveness of charities. Not only did participants overestimate the cost-efficiency of average charities, but they also severely underestimated the real-world costs of doing nonprofit work. As a result, donors most likely undervalue the benefits of donating to high-performing charities.

For organizations that pride themselves on putting donated dollars directly into their programs, cost-effectiveness ratios must be communicated to donors. It is our job to communicate that tremendous efficacy directly to our donors, so they know that dollars donated lead to real change. Donors deserve to know the real operating costs of building a better world. For instance, at my organization, 91 cents of every dollar spent goes directly into our lifesaving programs. We also strive to communicate the cost of individual acts — from rescuing a starving kitten to reuniting a retired military working dog with their former handler.

Fundraising isn’t rocket science, but that doesn’t mean an ineffective strategy won’t blow up in your face. By following these three rules, any executive can give their organization a solid foundation for growth and programmatic success.

Robin Ganzert, PhD, is president and CEO of American Humane. She is the author of “Mission Metamorphosis: Leadership for a Humane World.”