Forbes | Why Nonprofits Need Female Leaders And How To Retain Them 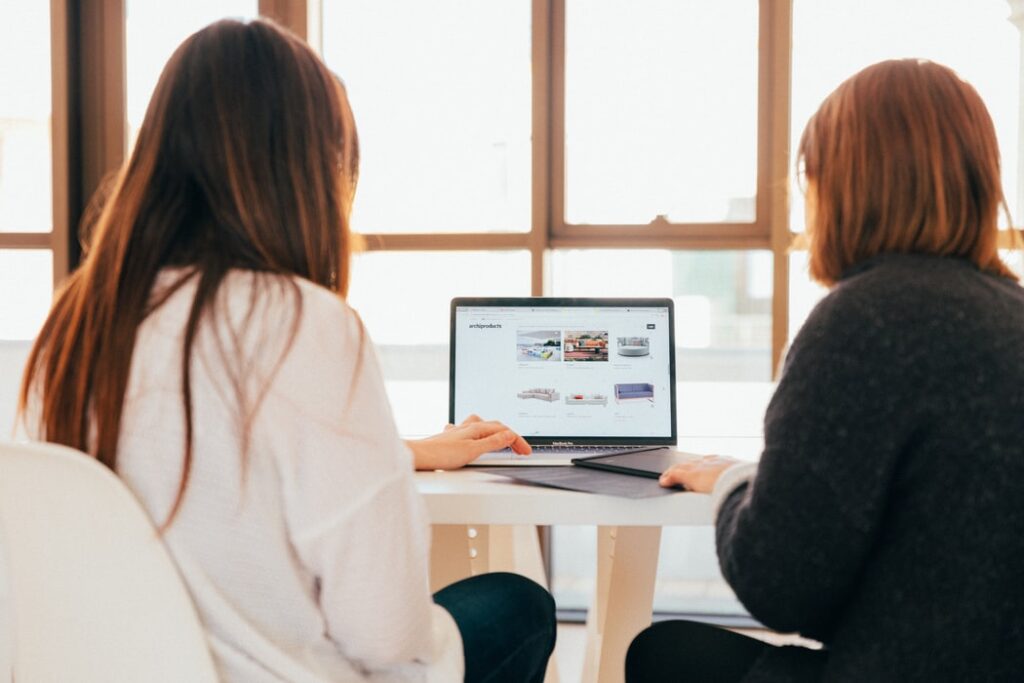 Unlike some business sectors known for poor gender parity, the nonprofit space is a professional field with a tremendous number of talented women. Women make up the majority of nonprofit employees, yet climbing up the proverbial ladder is easier said than done.

Ensuring women are equally represented in top managerial, C-suite and board roles is not just the right thing to do, it is the smart thing to do. An analysis of 5,825 new executive appointments by S&P Global found that not only did female CEOs outperform their male counterparts, but boards with greater gender diversity were more profitable as well.

For nonprofits, this is a particularly important lesson as you cannot fulfill your mission to do good unless you are doing well. The business of building a better world is just that — a business, and one that requires funding. With the coronavirus pandemic causing financial strife to organizations around the globe, nonprofits must ensure they have policies and protocols in place to maximize investments, and that means retaining and promoting female leaders.

However, as women age their aspirations decline, even though more women than men begin their career eyeing a job as a top manager, according to findings from Bain & Company. Within the first two years upon entering the workforce, many women aspire to be in a top position in the future, but according to Bain & Company, “…over time, women’s aspiration levels drop more than 60% while men’s stay the same.” This leaves only 16% of women still interested in a top spot. Showcasing women at the top and communicating the benefits of those positions, therefore, is essential to achieving gender parity.

Provide Clear Paths To The Top
It is not enough, however, to merely showcase the top of the mountain — the pathway up should also be clear. Consider that 63% of women surveyed in a University of California, Berkley survey reported never having a formal mentor in the workplace.

Organizations should take formal steps to ensure women have access to mentors and programs that help them chart out a course for future leadership. Prominent companies like Coca-Cola have implemented internal structures like their Global Women’s Leadership Council to great effect, helping women navigate this steep terrain.

Impart Actionable Feedback
For an up-and-coming employee, knowing what you are doing wrong and what you are doing right is essential to growth. According to the KMPG workforce report, 53% of women surveyed report strongly valuing positive feedback from their peers, managers and mentors.

Just providing feedback, however, is not enough. Only 26% of employees, according to a Gallup survey, reported the feedback they received improved their work. Nonprofits should provide regular opportunities for managers and peers to provide constructive, actionable feedback in a timely manner.

Offer Family-Friendly Benefits
Just surviving the past year has been difficult for everyone. For working mothers, the strain has never been harder. In families where both parents work, mothers are almost twice as likely as fathers to have taken on three-plus hours of housework since the onset of Covid-19, according to the most recent Women in the Workplace report from McKinsey & Company. Many working mothers have considered leaving the workforce due to the pressures of Covid-19.

Nonprofits should prioritize family-friendly benefits to retain talented women who already shoulder the brunt of the domestic workload. Every single employer listed on Working Mother’s 100 Best Companies offers paid maternity leave and an overwhelming majority offer paid sick, backup childcare and other benefits that can alleviate household worries and empower employees to excel.

Act With Urgency
As vaccinations are underway, and the world begins to feel ever-so-slightly more normal, nonprofits must make sure they are proactive in mitigating fallout from the pandemic. In other words, many organizations are in danger of losing valuable workers and steps must be taken today to retain them.

In 2019, for the sixth year in a row, women lost ground in organization promotion, according to a report from McKinsey & Company. Their results from a survey of more than 40,000 workers at 317 companies reveal that in 2019 only 85 women were promoted for every 100 men who climbed up the corporate ladder. This trend is likely to be exacerbated by the pandemic, meaning that nonprofits need to champion clear paths for promotion to guard against this.

Failing to take action now puts nonprofits at risk of losing the female leaders of tomorrow.

Robin Ganzert, PhD, is president and CEO of American Humane. She is the author of “Mission Metamorphosis: Leadership for a Humane World.” Read the complete column here.