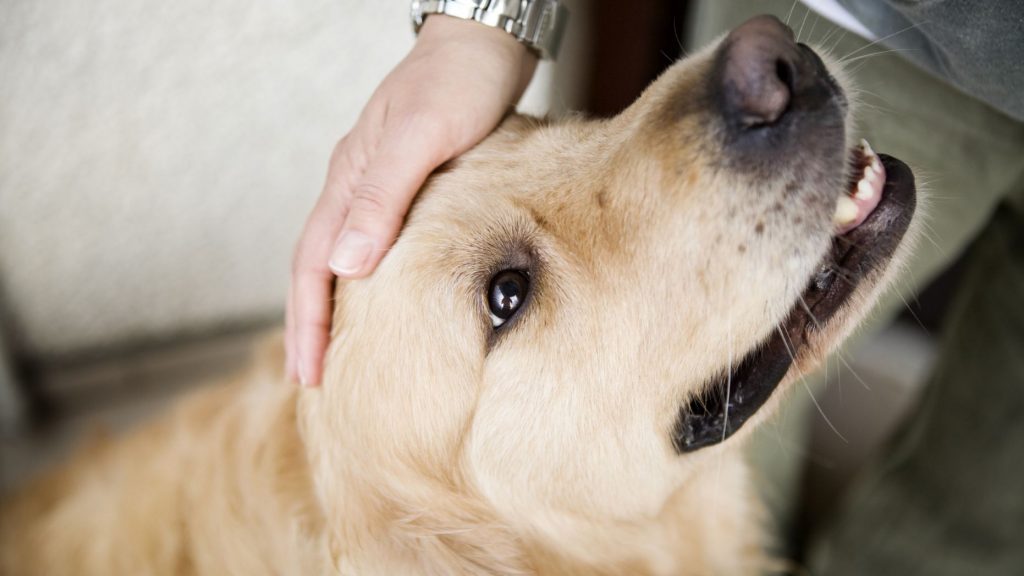 Last year, a majority of Americans reported experiencing stress “during a lot of the day,” according to Gallup’s recently-released Global Emotions Report.

Sadly, we’re global leaders in feeling agitated – there are only three countries in the world that are more stressed out than the United States.

But there’s an antidote – a healthy dose of pet love. To remedy some of the anxiety plaguing America, individuals should cultivate and nurture bonds with animals. Those bonds, in addition to reducing stress in America, will inspire people to live humane lifestyles and build a more humane world.

Engaging with, owning, and loving animals is a proven remedy for the stress of the workaday world. When people are in a stressful situation, the hormone cortisol spikes in the body, making it a useful tool for measuring stress. Interaction with animals is proven to lower both cortisol levels and blood pressure, according to the National Institutes of Health. In other words, science backs up what many people know intuitively – they feel better after petting a dog or cat.

Beyond reducing stress, bonding with animals offers a multitude of benefits.

Consider the effects of adding a pet to a family. Families with dogs are more likely to engage in activities together and their children are more likely to be visited by friends. And for couples whose children have recently moved out of the house, owning a pet leads to better mental and physical health.

But pets don’t just bring advantages to families. Adding pets to schools, for example, can be beneficial. Through a partnership with Pet Care Trust, we studied the effects of introducing animals into the classroom. Teachers reported that having a class pet improved both classroom social interactions and class participation while decreasing behavioral issues in the classroom.

Or consider the benefits of animal-assisted therapy (AAT) for a variety of patient groups. AAT helps elderly patients with schizophrenia take care of themselves and interact with society. And researchers have found that AAT in long-term care facilities is particularly useful at generating longer conversations and interactions between residents. For children with autism, including a dog in occupational therapy treatment helps patients use more language and engage in more social interaction.

The bond between people and animals offers innumerable benefits – including reduced stress. Out of that bond flows love and respect for animals. People who recognize the importance of animals also realize how important it is to treat them with kindness.

At the organization I lead, American Humane, we’re promoting Be Kind to Animals Week this week, the oldest commemorative week in U.S. history and the nation’s longest-running humane education campaign. In fact, it has been our 142-year mission to ensure that animals – whether they are in homes, on farms, acting on movie sets or living in zoos and aquariums – are treated humanely.

Recognizing the importance of animals to our society, individuals can ensure that animals are treated well by committing to a humane lifestyle. People have a lot of power as consumers, and they can exercise that power to promote the humane treatment of animals by purchasing humanely raised food, visiting zoos and aquariums that are humanely certified, and watching movies that support animal welfare on set.

Animals can help America with our stress problem. They already enrich our lives in our homes, classrooms, and hospitals. In return, we owe it to them to ensure that all animals are treated humanely.

Dr. Robin Ganzert is president and CEO of American Humane, the country’s first national humane organization, which has been working to support the U.S. military and military animals for more than 100 years.