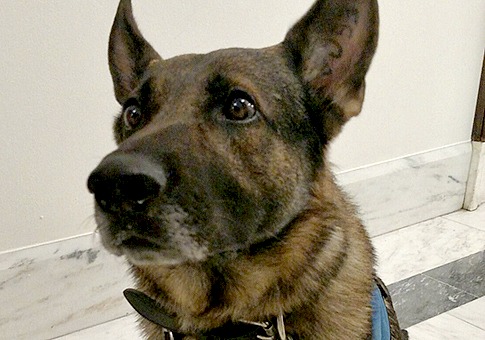 When President Obama signed the 2016 National Defense Authorization Act on the day before Thanksgiving, after originally threatening to veto it, he approved $607 billion in military spending and small yet meaningful changes to how the military handles its retired working dogs, guaranteeing them a return ticket to the United States at the end of their service. Robin Ganzert and American Humane Association were instrumental in pushing for these changes