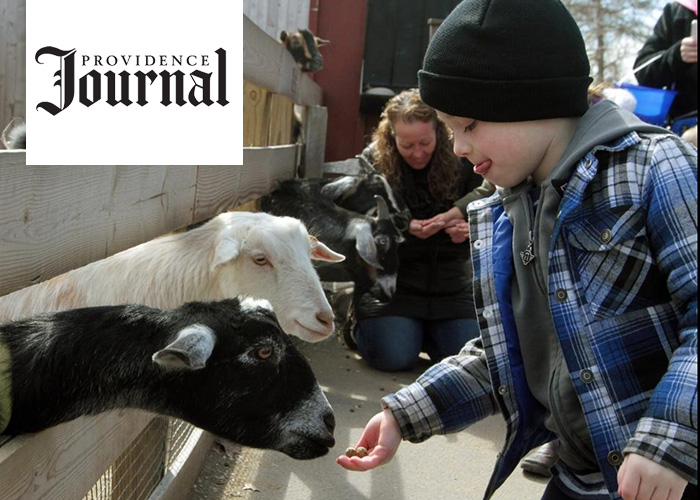 The world’s fastest cats are sprinting towards extinction, with half of the global cheetah population expected to be wiped out in the next 15 years, according to a new report released last month. But as cheetahs and other vulnerable animal species race to outrun the mounting threats to their survival, public support is in danger of slowing for the zoos and aquariums that stand on the front lines of wildlife conservation.

Of course, there are bad actors, with so-called “roadside zoos” — exploitative establishments known for the gross negligence and abuse of animals. However, it’s inaccurate and irresponsible to conflate this barbaric enterprise with the ethical zoos and aquariums around the world, committed to improving the lives of animals, both in human care and in the wild.

Modern zoos and aquariums are leading global efforts to protect the lives of wild animals at a time when they’re more vulnerable than ever before. Our planet is facing what scientists call the “Sixth Extinction,” with a rapid rate of species die-offs that rivals the extinction wave that killed off the dinosaurs.

Zoos and aquariums today are uniquely equipped to preserve the future of the disappearing species of our planet. These institutions oversee robust and sophisticated breeding programs that nurture threatened populations and sustain genetic biodiversity, and then reintroduce critically endangered or extinct species into the wild.

The examples are countless. Consider the red wolf, one of the most endangered wolf species in the world. The red wolf once roamed through the eastern and south-central United States, but due to habitat loss and intensive predator control programs, was designated as an endangered species in 1967. By 1980, only 14 red wolves remained in the wild. Enter the Point Defiance Zoo and Aquarium in Tacoma, Wash., which established a comprehensive breeding program in conjunction with the U.S. Fish and Wildlife Service to conserve the species. The zoo-based initiative successfully reintroduced the first red wolf in 1987, and today, there are more than 100 red wolves in the wild.

The Arabian Oryx, a striking breed of antelope from the Arabian Peninsula, is another encouraging case study. The species was hunted to extinction in the wild nearly four decades ago, when the last wild Arabian Oryx was shot and killed in 1972. The Phoenix Zoo helped lead the ensuing breeding and reintroduction programs, which ultimately birthed more than 200 calves from just nine individuals. Now between Oman and Jordan, there are about 1,000 Arabian Oryx living in the wild.

The red wolf and Arabian Oryx aren’t alone. The black-footed ferret, Louisiana pine snake, and the California condor are among other notable examples of endangered species saved through the breeding programs of zoos and aquariums.

These institutions also help protect wild animals as centers of public education. Zoos and aquariums offer unique opportunities for humans to connect with the remarkable species animals of our planet, and thus play vital roles in inspiring and cultivating future generations of passionate wildlife advocates and conservationists. Zoos and aquariums draw 181 million visitors per year in the United States — that’s over half the country’s population, and more visitors than the annual attendance of major league football, baseball, basketball and hockey games combined. Research shows that these visits offer meaningful and effective learning opportunities. According to one survey, even months after their visit, 61 percent of zoo- and aquarium-goers could discuss what they learned from the experience, and 35 percent said the visit reinforced their belief in the importance of animals and wildlife conservation. Studies also indicate that visitors to zoos and aquariums value these institutions as centers of education and conservation, rather than solely as places of entertainment.

Responsible zoos and aquariums are leading efforts to rebuild the disappearing animal species of our planet, while at the same time educating and cultivating the world’s populations of inspired conservationists. With the earth in the midst of an alarming extinction crisis, we can’t afford to let these vital institutions to become extinct. Animal lives are at stake.