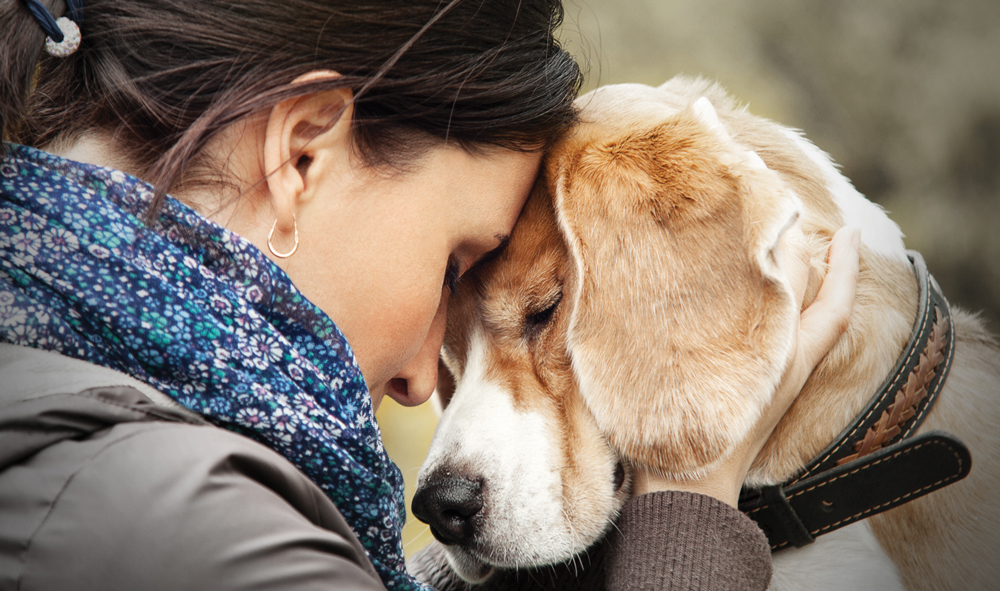 As we ring in 2021, we leave behind a year marked by not only grief and isolation, but also hope and solidarity. The origins of the novel coronavirus awoke many Americans to the reality that standards for animals around the world are severely lacking. The lives of animals kept in unhygienic, inhumane conditions endemic to wet markets around the world are inseparably linked to billions of human lives.

Thankfully, there is a light at the end of the tunnel for people – with two major vaccines for COVID-19 already being administered. As we traverse the long road to recovery, politicians and policymakers would be wise to remember the missteps that set us on our current path.

Animal and human lives are interwoven, and it is past time that we demand a new deal for animals, people and the world we share to heal our broken social contract which governs our interaction.

The past year would have looked remarkably different if stringent standards were in place that prioritized biosecurity and animal welfare. Wet markets, like the one in which COVID-19 likely originated, must be shuttered. They are not only hot spots for disease and animal cruelty but also illegal trading grounds for those who traffic in exotic and endangered animals. This isn’t hyperbole but fact that is underscored by research that found two-thirds of animals sold at a single market in Thailand were non-native. Ending inhumane animal treatment in wet markets will decrease the likelihood of another COVID-19 and reduce the financial incentives for trafficking wildlife.

Eliminating widespread animal abuse and cruelty is at the core of renewing the human-animal bond. Consider the $23 billion illegal wildlife trade, the fourth-most valuable black-market industry behind trafficking drugs, people and weapons. Poaching continues to decimate keystone species that are essential to wildlife conservation — 62 percent of the world’s elephants were slaughtered in the first decade of the 21st century.

Strengthening protections for at-risk species and encouraging responsible eco-tourism is essential to preserving our shared future. Due to the tourism standstill caused by COVID, money for responsible conservation and anti-poaching efforts have all but dried up, causing a spike in poaching. In a post-coronavirus world, individuals should be encouraged to spend dollars responsibly observing wildlife, driving funds to communities that can protect and conserve the world’s biodiversity.

The global cat and dog meat trade, another example of animal abuse run rampant, threatens both animals and people, taking the lives, annually, of somewhere between 30 and 40 million dogs and cats in Asia alone. These companion animals have evolved alongside humans and are endowed with unique emotional and mental capacities.

In communities where the dog meat trade thrives, humans who participate are at a high-risk for contracting rabies, according to a University of Calabar study conducted in southern Nigeria. Not only is animal cruelty rampant in these trades, but they ultimately impact the health of human communities as well.

When animals are mistreated and abused, it is not just a moral concern, but an action with consequences ultimately felt by humans. The novel coronavirus is the most salient example of this trend. It is time for political leaders to heed the lessons of our current moment and begin to rectify the broken human-animal contract. As part of restructuring the bond between humans and animals, we should simultaneously reduce harm done to animals while leveraging the power of the human-animal bond.

To that end, American Humane, the country’s first national humane organization, is advocating for the adoption of its New Deal for Animals, People and the World We Share, a 10-point plan to put us all on the path to a more humane and ethical world. American Humane urges lawmakers across the country, regardless of political perspective, to adopt the 10-point plan presented in its New Deal. Together we can redefine the human-animal bond and build a better, safer and more humane world for us all.