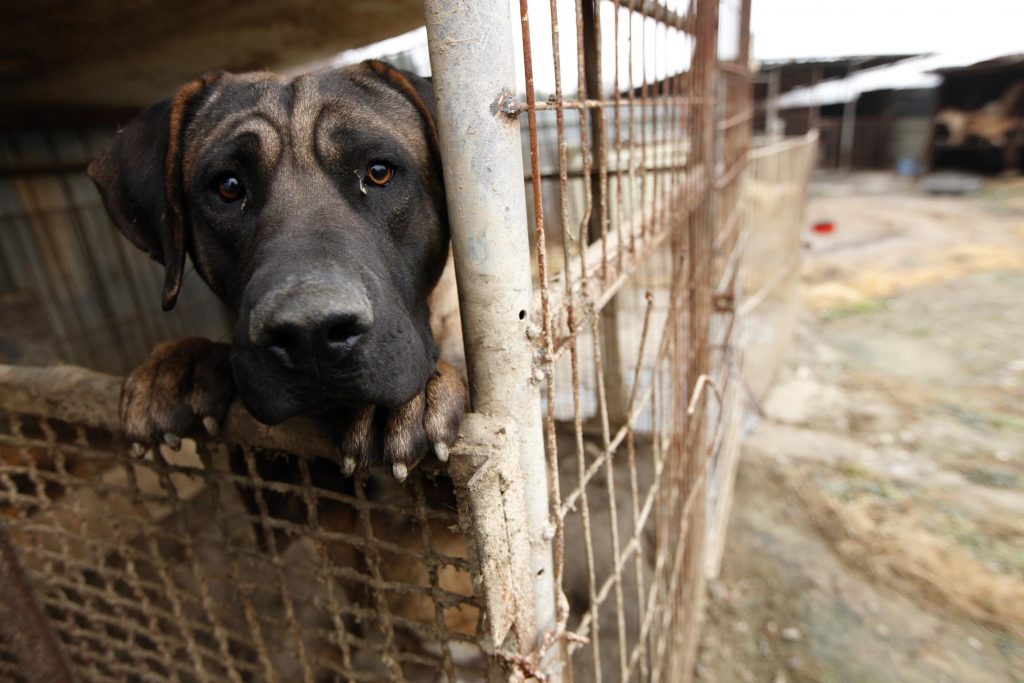 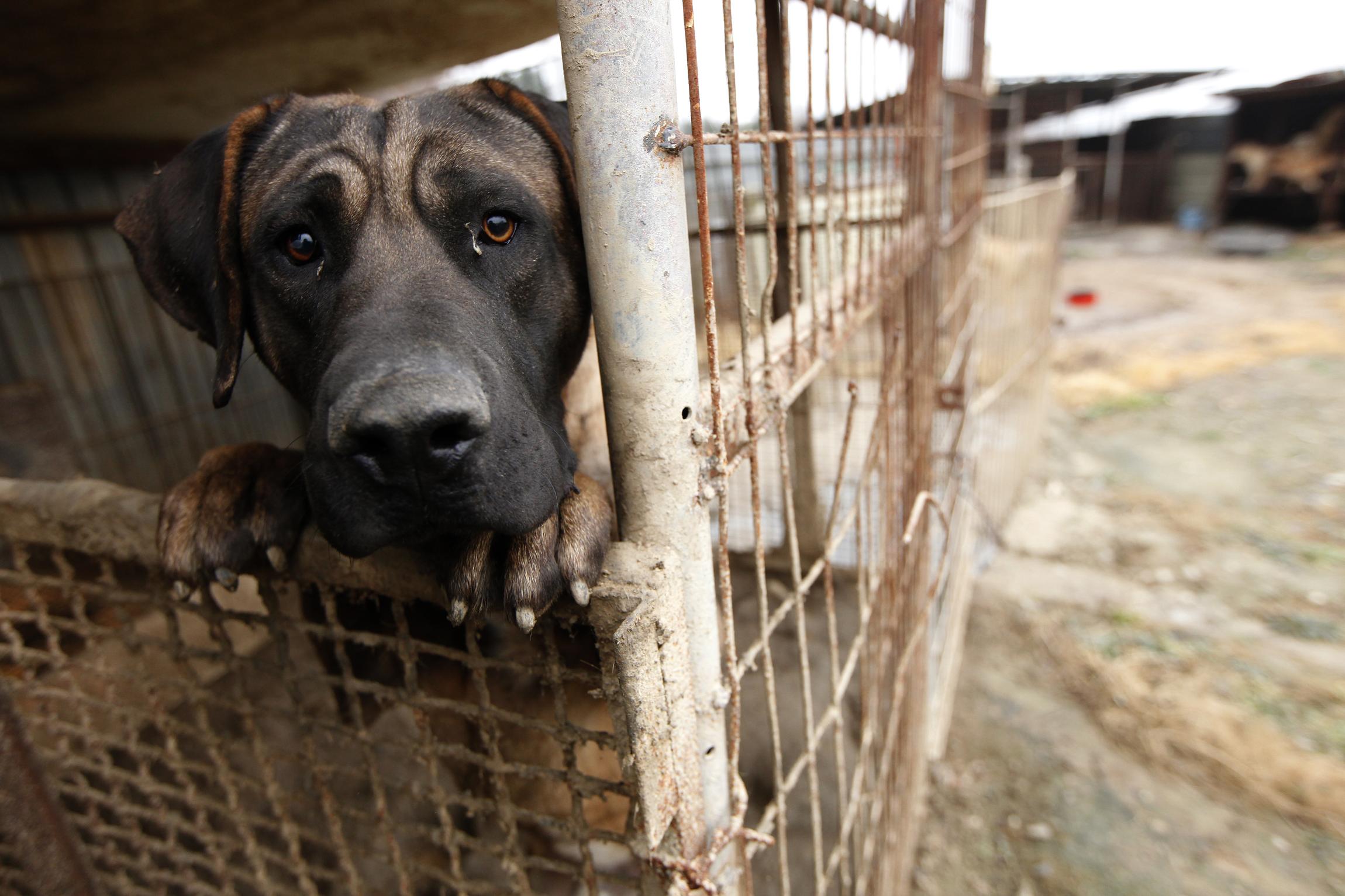 Just because pets have a natural winter coat doesn’t mean they can withstand the cold.

While the sub-zero temperatures that were blanketing much of the country have moderated in recent days, there’s still plenty of winter left. Freezing temperatures, which are sure to broadly strike again in the coming weeks, are a major threat to pets. Sadly, countless cats and dogs have suffered frostbite or died because of careless, neglectful, and complacent owners leaving them outside in these conditions.

In Detroit, a stray beagle named Olaf was discovered with frostbite on his back legs and paws. In Milwaukee, a cat was found nearly frozen to death. In Richmond, police seized a dog who was stranded outside in the cold. In Indianapolis, a dog was heartlessly tossed into a dumpster after freezing to death. Even a pet zebra died in Indiana after getting trapped outside.

These negligent pet owners are committing nothing short of animal cruelty. Frostbite is a painful condition that can cause permanent desensitization or amputation. Freezing to death is an excruciating way to die. And while some offenders are prosecuted under state laws — a Hartford woman, for instance, was charged with animal cruelty last winter after allowing her dog to freeze solid — limited state resources mean officials can’t prosecute all perpetrators.

Unfortunately, animal cruelty comes in many forms, including particularly heinous abuse such as burning or drowning. American Humane is pleased to see Congress acting on such abuse. Bipartisan legislation known as the Preventing Animal Cruelty and Torture Act (PACT Act) was introduced last month by Reps. Vern Buchanan (R-FL) and Ted Deutch (D-FL). This bill would finally make horrendous acts of animal cruelty a federal crime, meaning increased funding and the ability to pursue culprits across state lines.

Though rare, it’s important to note that animal cruelty in its purest and most vile form still occurs. The stereotype of adolescent boys torturing small animals for fun exists for a reason. There’s also an underground, perverted community that watches videos of animal cruelty for sexual pleasure. Known as “crush videos,” this stomach-churning form of animal cruelty has proliferated with the dark web. The problem is serious enough that legislation known as the Animal Crush Video Prohibition Act was even passed in 2010 to outlaw the filming of cruelty to animals.

Yet this law just banned the filming of such cruel acts. The recently introduced legislation currently before Congress would outlaw animal cruelty itself at the federal level for the first time. Those convicted would face felonies, fines, and up to seven years in prison.

The PACT Act is a much-needed effort and a good start, but there is more to be done to prevent animal cruelty that the bill doesn’t address. One example is ending puppy mills. Certainly, not all dog breeders run puppy mills, but those that do must be stopped. Puppy mill operators stuff dozens of dogs in cramped conditions, where they easily develop lesions and diseases from prevalent bacteria and feces. Female dogs in puppy mills are bred repeatedly on an exhausting schedule. Inbreeding is common, causing mental and physical defects in litters.

Animal welfare nonprofits like American Humane play an important role in educating the public about the realities of puppy mills and performing rescues when needed. Last year, for instance, American Humane rescued hundreds of dogs from puppy mills in Tennessee and Washington state while providing grants to shelters that care for such rescue dogs.

If passed this year, federal legislation would help reduce animal cruelty, but ultimately the best way to end it for good is through a deepened compassion for the animals with whom we share the earth. That begins with the small step of taking your animals in from the cold and reporting those who don’t.