Sizzle Reel | No Animals Were Harmed 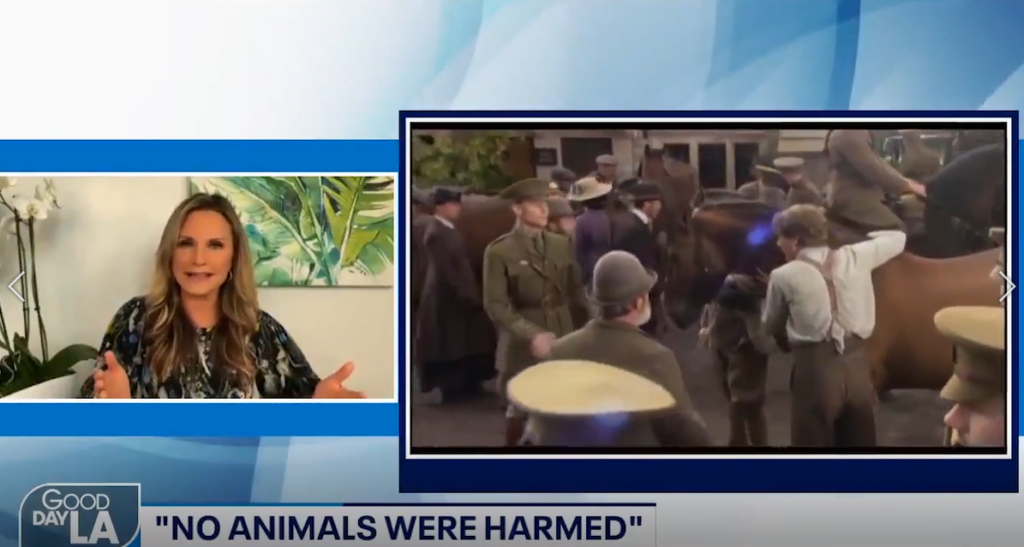 Animal actors are a cherished part of American culture, playing some of the most iconic, beloved characters of all time. American Humane’s No Animals Were Harmed® program, the only industry-sanctioned effort with oversight of animals in filmed production, has made the protection of animal actors its duty for over 80 years. American Humane’s certification is the trusted standard for the humane treatment of animals in film and television, recognized internationally by moviemakers, TV producers and the viewing public, who rightly expect and demand that No Animals Were Harmed® in the making of filmed entertainment.