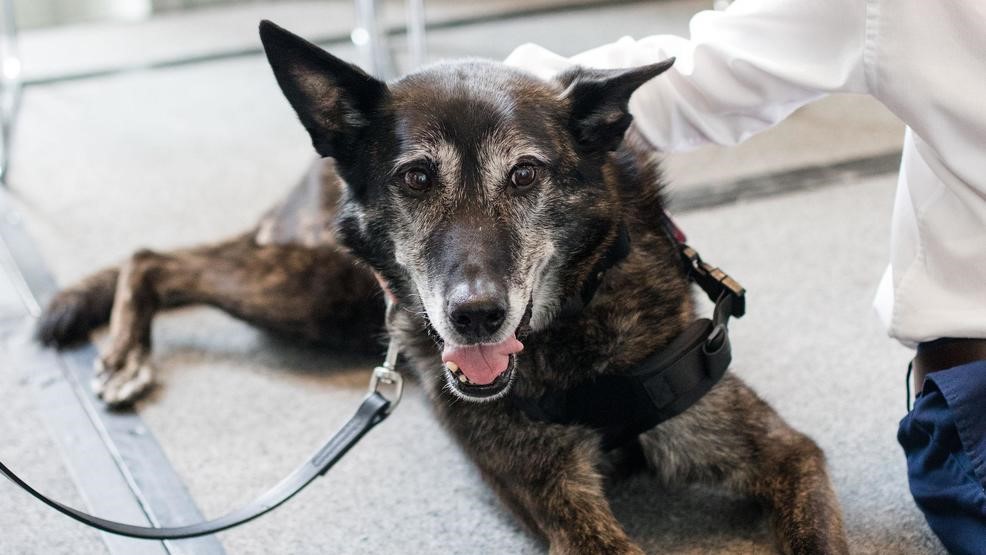 Nearly eight decades ago, the U.S. Army officially began training dogs as part of its War Dog Program. Despite all the advances in military technology, Military Working Dogs remain a crucial component of our national defense.

On National K9 Veterans Day, celebrated annually on March 13, Americans across the country come together to thank our four-legged friends who bravely serve and keep our men and women in uniform safe from harm.

If you see a K9 veteran like MWD Troll this weekend, be sure to throw them a bone.