The Daily Caller | Give thanks to threatened animals by supporting local zoos, aquariums. 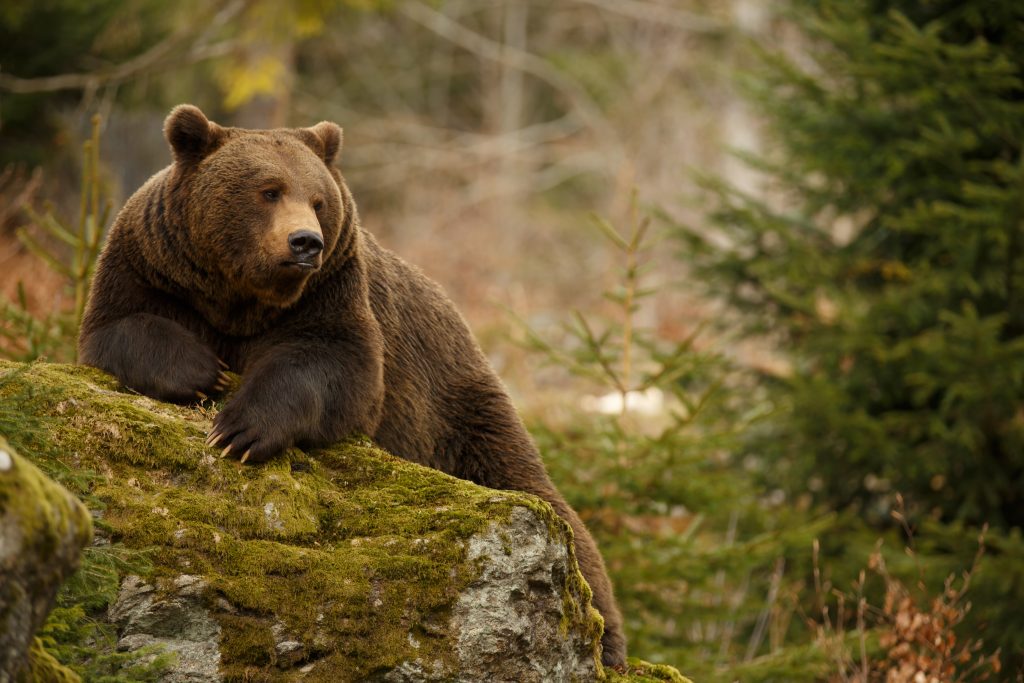 Many Americans have a lot to be thankful for this Thanksgiving.

But this year — in addition to thanking family, friends and economic opportunity — we should take a moment to be thankful for the wondrous animal kingdom that surrounds us and inhabits the nation’s zoos and aquariums.

Because as a new report shows, if we don’t appreciate these animals now, we might not get the opportunity to in the near future.

According to the World Wildlife Fund, global wildlife populations have fallen by 60 percent since 1970. From puffins to polar bears to rhinos, wildlife is in dramatic decline.

This report is just the latest evidence that the globe is currently undergoing a “sixth mass extinction,” an ongoing dying out of species with extinction rates 100 to 1,000 times greater than normal.

A 2018 study published in the journal PNAS found that since the dawn of human civilization, 83 percent of wild mammals, 80 percent of marine mammals, 50 percent of plants, and 15 percent of fish have vanished.

Last November, 15,364 scientists from 184 countries signed their names to a document titled “World Scientists’ Warning to Humanity: A Second Notice,” which said that humans “have unleashed a mass extinction event, the sixth in roughly 540 million years, wherein many current life forms could be annihilated or at least committed to extinction by the end of this century.”

According to Edward Osborne Wilson, American biologist and University Research Professor Emeritus at Harvard, one half of species will be extinct by 2100 if the human impact on the environment continues.

Dereck Joubert, naturalist and co-founder of the National Geographic Society’s Big Cats Initiative, expects that big cats will be extinct within just the next 10-to-15 years. Elizabeth Kolbert, whose 2014 book “The Sixth Extinction” won a Pulitzer Prize, contends that this mass extinction is likely to be mankind’s most lasting legacy.

What’s to blame for this ongoing significant loss of animal life? Human encroachment on natural resources, climate change, and pollution. The WWF report cites the environmental impact of “exploding” levels of human consumption, including the rapid acceleration of plastic pollution to the point that eight million tons are entering the marine environment each year.

Roughly 90 percent of seabirds now have plastics in their stomach, and about 94 percent of U.S. tap water is contaminated with plastic pollutants. This problem will only grow as hundreds of millions more global citizens enter the middle class in the coming years.

In response, the WWF calls for an international agreement similar to the 2015 Paris climate agreement to commit nations to addressing the drivers of species destruction.

While this is an exciting — if ambitious — idea, there’s something practical Americans can do in their personal lives right now to help: support their local zoos and aquariums that act as arks of hope for today’s threatened species.

Through reintroduction efforts and conservation programs, zoos and aquariums are directly helping save species. More than 100 animal species that have been successfully returned to the wild from zoos through breeding programs, including the Arabian oryx, California condor, and black-footed ferret.

The international nonprofit Species360 states, “The survival of many of the world’s species rel[ies] on their ability to reproduce in captivity — for some, zoo populations may be all we have left.”

American Humane is aiding in this effort through its Humane Conservation program that is certifying zoos and aquariums with high standards of humane animal care. With Americans increasingly concerned about the treatment of animals, it’s vital to bring all zoos and aquariums to higher levels of animal welfare and recognize those that are upholding these standards.

Any conservation conversation must start with deepening the unique human-animal bond. By allowing people to view these remarkable creatures up close, zoos and aquariums make it easier for people to feel thankful for and invested in their animal brethren.