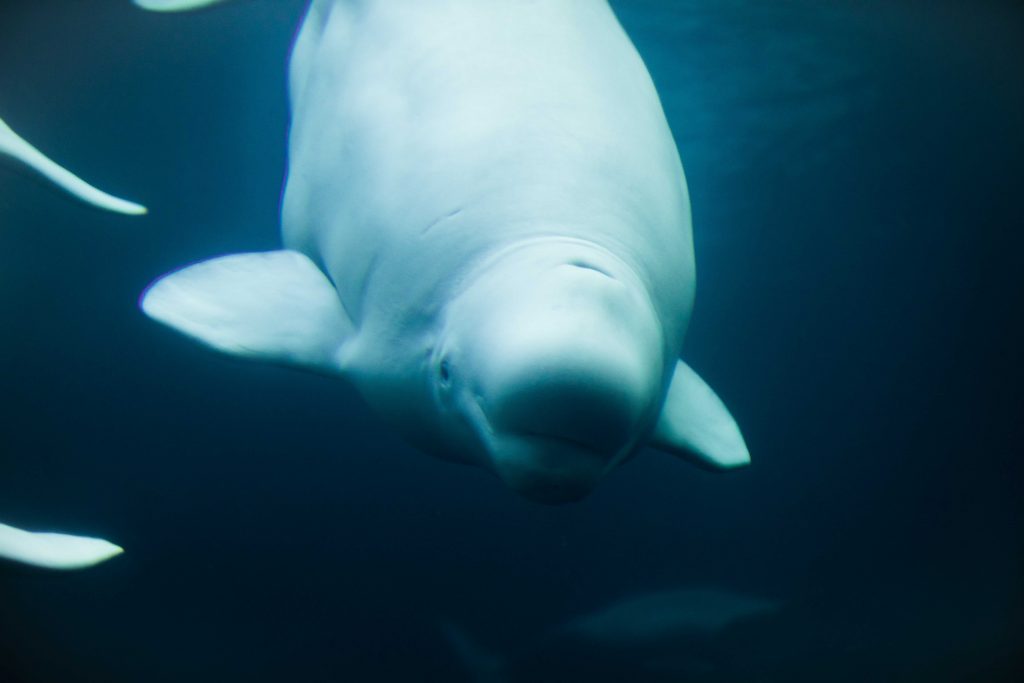 This summer, the Parliament of Canada passed a bill that directly attacks the country’s aquatic mammals. It makes it illegal for cetaceans – including whales, dolphins and porpoises – to live in human care.

While the law carves out exemptions for those conducting research or rescuing and rehabilitating cetaceans, its punitive approach towards aquariums doesn’t conform with good animal science or welfare.

Today’s best aquariums act as advocates for animals – through rescue, conservation, and studies to advance aquatic animal welfare and well-being. They deserve to be showcased, not punished.

This law represents the disconnect between a modern, science-based understanding of animal welfare and reactionary, emotionally charged policymaking. Unfortunately, Canada isn’t alone in their archaic view of aquariums. This spring, activists protested at aquariums around the world in an ill-informed attempt to “Empty the Tanks.”

Demonstrations like these, and laws that try to shutter aquariums, don’t have the best interests of aquatic animals at heart. They ignore the invaluable work that aquariums do, which advances the interests of both the animals in their care and in the wild.

The best aquariums conduct, fund or collaborate on research that furthers our understanding of aquatic animals and helps scientists protect wild animals. In fact, the overwhelming preponderance of what is known about the biology, physiology, cognitive capacity, behavior, and other technical aspects of cetaceans and other marine species emerged through scientific investigations led by public, private, and academic aquariums.

Consider Mystic Aquarium, which has been at the forefront of Beluga research and conservation for over 40 years. Marine mammal specialists from Mystic Aquarium collaborated with researchers from the Woods Hole Oceanographic Institution on a 2018 study about the conservation implications of hearing loss in wild Beluga whales.

The scientists expected Beluga whales to experience hearing loss as they age, a trend that has been documented in both bottlenose dolphins and humans, but instead they found that Belugas have sensitive hearing that doesn’t diminish as they get older. This research has implications for how we manage noisy human activities, like shipping and oil drilling, in Beluga habitats.

At Mystic Aquarium, they also joined forces with researchers from the University of Connecticut to pioneer testing mechanisms that allow animal scientists to monitor the health and well-being of Beluga whales in a noninvasive manner.

Research like this is especially important given the threats that Belugas face in the wild. The U.S. Fish & Wildlife Service considers populations of Belugas around Alaska endangered. Climate change, melting Arctic sea ice and the degradation of the Arctic food chain all represent a threat to Beluga whales.

Activists who believe cetaceans, like Beluga whales, should all be released into the wild are ignoring a dangerous reality – the so-called “wild world” is shrinking and becoming increasingly inhospitable. Not only do good aquariums conduct vital research, but they also provide safe environments for the animals in their care.

Wantonly attacking all aquariums will ultimately end up hurting animals – as institutions have fewer dollars to spend on conservation and research. Rather than making it harder for the best aquariums to operate, we should elevate them and shine a light on what they do. Families interested in learning about the natural world should be able to spend their dollars and leisure time at high-quality zoological institutions.

That’s why the organization I lead, American Humane, the country’s oldest national animal welfare organization, established American Humane CertifiedTM – the first-ever, independent, science-based, genuinely third-party humane certification program focused on animals in zoos and aquariums. The best zoological organizations reach out to us for rigorous third-party auditing of their animal welfare practices. Those that treat the animals in their care well are awarded the prestigious Humane Certified TM seal of approval. Mystic Aquarium is one of the many outstanding institutions we certify.

Instead of demonizing all aquariums, let’s close the menageries and recognize those that protect animals and applaud them for it.