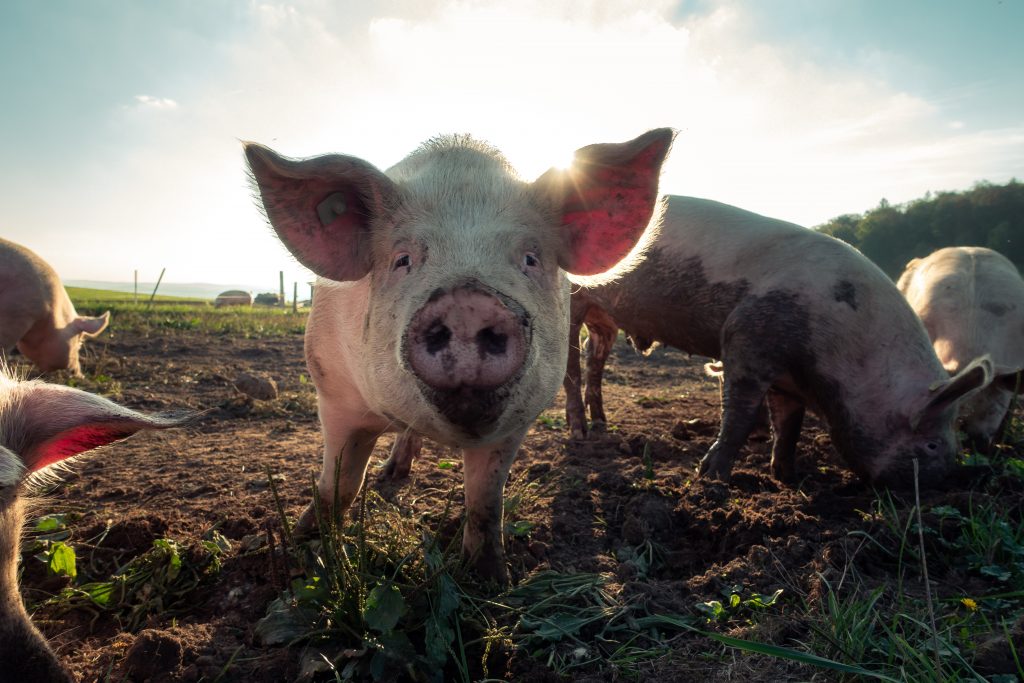 This month, the National Pork Producers Council cancelled its World Pork Expo. The council made the decision out of an overabundance of caution, hoping to prevent any possibility of African Swine Fever, or ASF, spreading to pigs in the United States.

For those outside of the agricultural community, cancelling an annual event may not seem like a big deal. But pulling the plug on the pork industry’s largest trade show, with over 20,000 pork producers and industry experts in attendance, is a huge decision.

However in this case, it’s worth it. ASF could be the largest single threat to pig health that the United States has seen in years. The virus has no vaccine or treatment – once a pig gets infected, it dies within seven to 10 days. And while ASF hasn’t been diagnosed in any American pigs yet, its appearance in some of the 40 countries from which World Pork Expo attendees hail could’ve proven disastrous.

been culled. That’s a tragic loss of life. An outbreak of ASF in the United States would wreak havoc on farmers and their pigs. It would result in countless disease-related deaths and needless agony for farm animals.

Many farmers remember all too well the cost of the Porcine Epidemic Diarrhea Virus, or PEDV, which killed somewhere between 8 million and 10 million pigs in the U.S. between 2013 and 2014. That resulted in terrible losses for producers, high costs for consumers at supermarkets and unnecessary suffering for the animals.

Threats to biosecurity, and therefore animal welfare, come in many forms. Researchers at Kansas State University determined that PEDV could actually be transmitted through pig feed. That fact proved critical to controlling the spread of the virus. Since AFS is untreatable, our best bet is to stop it from reaching the United States and prevent a repeat nightmare.

Producers are always looking for ways to improve biosecurity and animal health and welfare. This cancellation is just the latest example of farmers being proactive.

As part of our American Humane Certified™ farm program, we’re constantly in contact with farmers who prioritize animal welfare. Good animal welfare is informed by an up-to-date scientific understanding of natural animal behavior. Additionally, it began with the Five Freedoms of Animal Welfare, developed by the Farm Animal Welfare Council, serving as guiding principles.

So many producers are already working to ensure that farm animals have adequate space, proper air and water quality, appropriate heating, cooling, lighting, and more. Preventing the spread of disease is a natural component of humane treatment.

Most people care deeply about animal welfare, but the ins and outs of biosecurity and farm animal health aren’t a part of their everyday lives. The cancellation of the World Pork Expo should serve as a reminder to people that farmers are constantly working behind the scenes to improve animal safety and welfare.