The Hill | Today give thanks by setting a humane table. 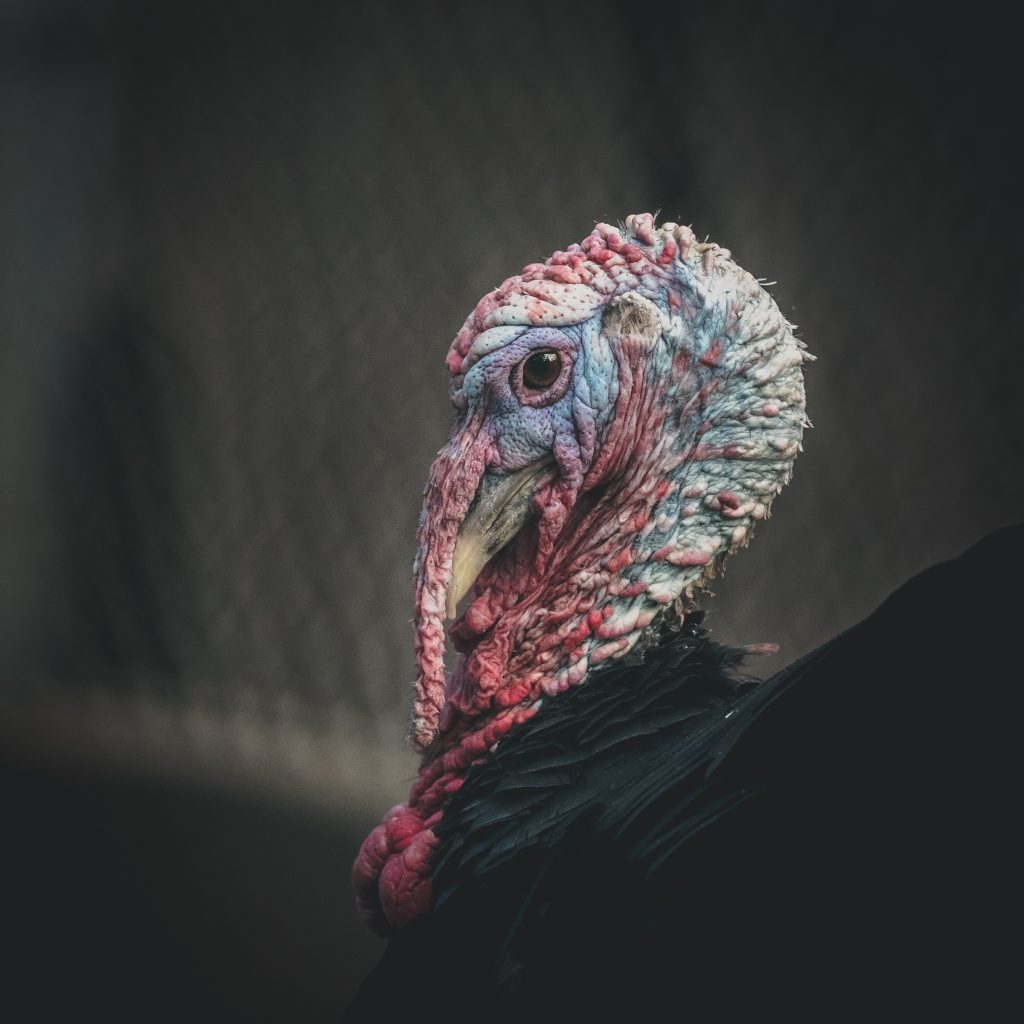 On Thanksgiving, millions of American families will give thanks for their daily blessings, as they’ve done for centuries. Our tradition of Thanksgiving originated in 1621, as a celebration of the pilgrims’ first harvest in the New World.

The pilgrims appreciated the food that graced their first Thanksgiving table and sustained their families through the harsh winters that followed. Today, as we prepare ourselves for one-too-many servings of Thanksgiving turkey and cranberry sauce, we can honor that legacy by giving thanks for the animals that sustain America today. We thank the hard-working stewards who provide safe, affordable and ethically raised foods — the farmers, ranchers, producers and retailers who choose to raise their animals under verifiably humane standards.

If public opinion is any indication, farm animal welfare is one of America’s top priorities. According to American Humane’s most recent survey, more than 90 percent of those sampled are “very concerned” about animal welfare and they consider the consumption of humanely raised products to be “very important.”

More and more Americans are willing to do their part to support farm animal welfare, including paying a premium for humanely raised products. Nearly 30 percent of consumers say they are willing to pay 20 to 30 percent more for such products and even more (34 percent) would accept a 10 to 20 percent premium.

Still, there is much more work to do before humane food becomes the rule and not the exception. Nearly half of Americans (45 percent) say they either cannot find humanely raised products or they are too expensive, which is no wonder since only a little more than 10 percent of U.S. farm animal production is now humanely certified.

This leaves roughly eight billion animals that are not living under independently verified, science-based welfare standards. Even cage-free eggs — 90 percent of which are certified by American Humane and which are perhaps the most top-of-mind humane product for many compassionate consumers — account for just 10 percent of all eggs sold.

Fortunately, increasing numbers of farmers and ranchers are stepping up to meet the demand for food choices in line with consumers’ ethical values. Each year, new producers are added to the American Humane family and receive the prestigious American Humane Certified seal for meeting some 200 science-based standards, covering everything from adequate space to proper heating, cooling, lighting, quality of air, food and water and humane treatment.

Not every American eats animal products, but for the overwhelming majority of people who consume dairy, eggs, poultry, or meat, humane farming is the future. Food producers who remain uncommitted to animal welfare will find themselves on the wrong side of history. To that end, third-party certification of animal welfare practices is the best way for food producers to showcase their commitment to American food shoppers.

Those shoppers must do their part too, by rewarding food producers and retailers that prioritize farm animal welfare.

You can start by setting a humane table on Thanksgiving and every day. While we’re giving thanks for family and friends, let’s do something meaningful to thank the billions of farm animals sustaining our everyday lives.