WaPo | Hundreds of dogs serve in war. They deserve to retire with the soldiers who cared for them. 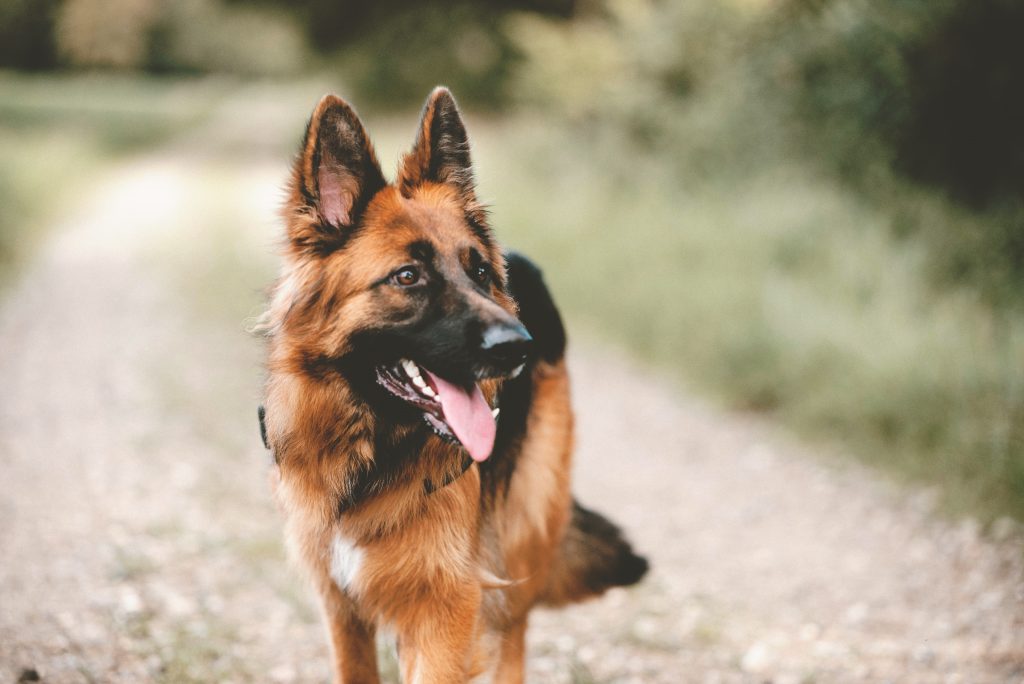 One hundred years ago, the guns fell silent in Europe. The Great War was over. Twenty million men lay dead, with twice that many wounded. Four of the world’s great empires were gone. The toll of the war allowed communism to gain a foothold in Russia. Its aftermath led to the rise of Nazism in Germany. The Spanish flu epidemic, spread by the conditions of the war and returning soldiers, killed at least 50 million more.

In addition to the unprecedented human cost of the war, animals — specifically horses — suffered like never before. Cavalry was a major part of war for centuries, yet the invention and widespread use of the machine gun by the start of World War I made men on horseback easy targets. Approximately 8 million horses were killed as a result.

It was against this backdrop of widespread equine slaughter that then-U. S. Secretary of War Newton D. Baker requested that American Humane, the country’s first humane organization, go to Europe to help treat and save wounded horses. Through basic veterinary practices and care, its volunteers were able to save the lives of countless horses, while — when necessary — spare others from long and agonizing suffering from their wounds.

Read the rest of Robin Ganzert’s op-ed on WashingtonPost.com