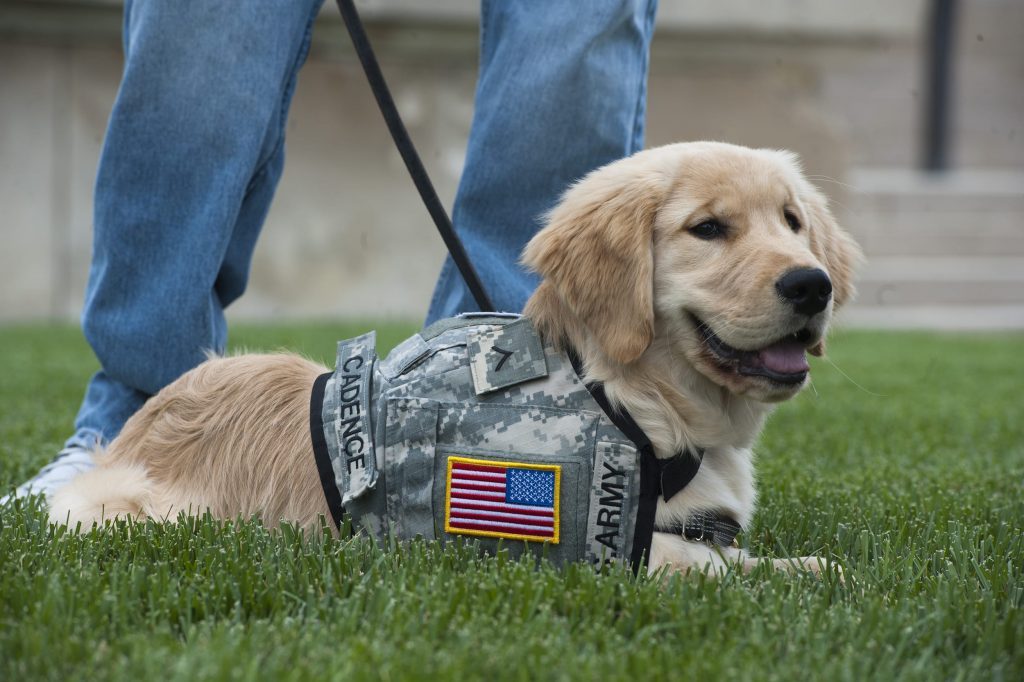 The number of military service members and veterans in the United States is declining, but their suicide rates are increasing. New data show that suicides among U.S. Special Operations Command tripled in 2018 while suicides among active duty Marine Corps and the Navy reached a 10-year high. These figures are just the latest indication of the growing suicide crisis among our men and women in uniform.

A recently released report by the Department of Veterans Affairs reveals that the veteran suicide rate is 50 percent higher than the general population, adjusting for age and gender. The veteran suicide rate increased by 26 percent between 2005 and 2016, the latest year that data is available. More than 6,000 veterans commit suicide each year. Between October 2017 and November 2018, 19 veterans committed suicide in the parking lots of VA campuses around the country — seemingly a protest against this department’s inability to provide help and stem this crisis.

It’s clear that addressing the military and veteran suicide epidemic will take bold new solutions beyond marginal improvements to the status quo. All ideas to protect these brave men and women off the battlefield should be on the table. One low-risk, high-reward potential solution is pairing combat vets with service dogs who are specially trained to mitigate post-traumatic stress disorder and traumatic brain injury, which commonly affect ex-service members and contribute to suicide.

About 1 veteran in 6 suffers from PTSD. According to research in the journal Depression and Anxiety, 28 percent of those who reported a past traumatic event had attempted suicide. Another study found that those with TBI, which affects about the same portion of veterans, are nearly twice as likely to die by suicide.

There’s long been anecdotal evidence that service dogs can help treat these mental health afflictions. Service dogs can be trained to perform countless tasks that mitigate these conditions, including retrieving medication, searching homes for perceived threats, grounding handlers during a stressful episode, aiding with memory-related tasks, and even turning on lights during a night terror.

Now emerging scientific research is also pointing to the promise that service dogs offer. A Purdue University study released last year found that veterans coping with PTSD performed better on a variety of mental health and emotional well-being metrics, including reduced symptoms of PTSD and depression if they were paired with a service dog. Veterans with service dogs also missed work less and performed better while there than their dog-less counterparts.

A separate Purdue study also released last year measured the stress-mitigating hormone cortisol in PTSD veterans with and without service dogs. Those with service dogs produced more cortisol than those without, mimicking the amount expected in adults without PTSD. Those in the service dog group also reported less anger, less anxiety, and better sleep. While these studies didn’t directly test those with TBI, its similar symptoms suggest significant promise for suicidal vets with this condition as well.

Unfortunately, waiting lists for veterans in need of service dogs are long. The process is time-consuming and expensive, costing as much as $30,000 per dog. With the VA refusing to endorse service dogs as a PTSD and TBI treatment — awaiting the results of its own in-depth study — funding is scarce.

The new Congress should reintroduce and support the Pups for Patriots Act, which would direct the VA to provide more service dogs, trained to national standards developed in part by American Humane, to veterans afflicted with PTSD and TBI.

In the meantime, nonprofit groups are doing what they can to fill the void. For instance, American Humane’s Pups4Patriots program finds dogs in need of homes and trains them to become service animals for military veterans struggling with the invisible wounds of war, potentially saving lives at both ends of the leash.

Dogs have always boosted emotional well-being. Now studies are confirming what veterans have been saying for years: Service dogs can have an even greater impact. With the veteran suicide rate rising unabated, it’s time to stop tinkering and pursue creative new solutions to this crisis. Nothing has so much potential lifesaving impact as greater access to service dogs.