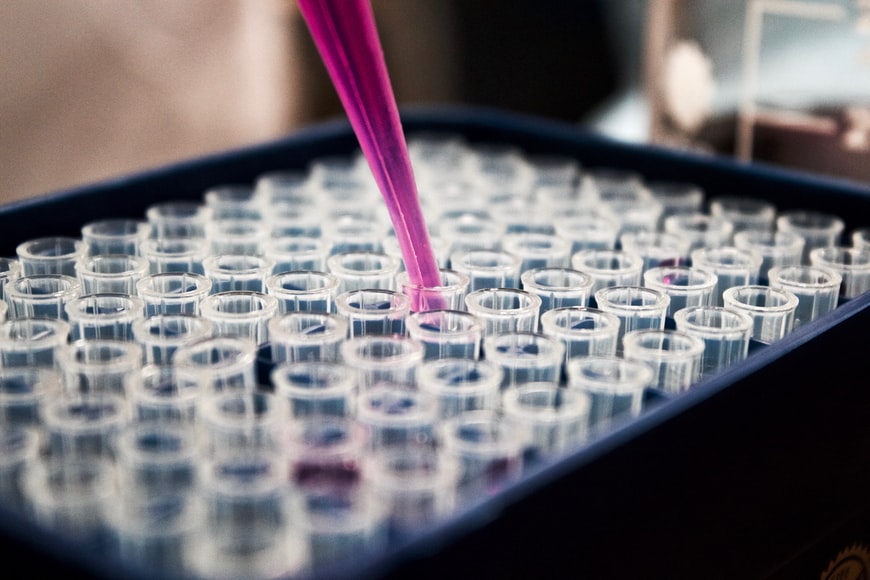 Last month, Rep. Nancy Mace, a South Carolina Republican, sent a letter to Dr. Anthony Fauci in relation to disturbing accounts of taxpayer-funded animal abuse. The letter, signed by 24 members of Congress, calls into question $1.68 million spent by the National Institute of Allergy and Infectious Diseases to test the efficacy of a drug in beagle puppies.

The allegations that the U.S. government funded unnecessary and cruel tests on young animals are sickening. The actions described in documents obtained via a Freedom of Information Act request are not only inexcusable — they represent a stain on our nation’s moral character.

Simply put, animal abuse has no place in our national budget. Taxpayer dollars should not be funding pain in innocent animals.

The NIAID granted money to researchers at the University of Georgia to test an experimental drug on 44 beagles, according to government documents unearthed by the White Coat Waste Project. The animals were infected with lymphatic filariasis, or LF, a mosquito-transmitted, neglected tropical disease. A vaccine for LF called LFGuard was tested on the beagles despite extensive testing in other species. Records indicate that during the experiments, the animals were vocalizing in pain, leading to cordectomies, which involve cutting the vocal cords of animals.

This kind of abuse is unconscionable and far too common. Not long ago, American Humane called out the Veterans Administration for conducting invasive and inhumane experiments on dogs which included removing parts of the dogs’ brains and severing their vocal cords before killing them in order to perform tests on breathing and coughing reflexes. Government laboratories have infected dogs, including puppies, with pneumonia and anthrax and have even induced heart attacks. Watchdog groups estimate that 20,000 canines each year are used in FDA experiments alone, many of which scientists say are unnecessary and harmful to the animals being used.

All of us should be outraged by the moral horror of conducting painful, useless, and lethal research on the very creatures who for thousands of years have served as our “best friends,” protecting us, comforting us, and giving us their unconditional love.

This is not to say that all research involving animals should be abandoned. Consider a study at Duke University that used fMRI technology to determine dogs’ cognitive abilities, with the goal of improving the ways they are bred and trained to help humans as service and therapy dogs. And because dogs can get the same diseases as humans, scientists at Cornell University used canine DNA to improve the effectiveness of new immunotherapy treatments for cancer.

These are just two examples in which dogs have been used safely in research that could be beneficial to humans. But the guidelines are simple: All of us should advocate that every effort is made to ensure that no harm comes to any animal who participates in a research study, that there is no induction of illness or injury, and that the animals are not euthanized.

Whether it is unethical research in the lab or allowing the continuation of markets that sell bats, cats, and dogs for food, it is clear that the way we treat animals has profound effects on all of us. It’s time that we put a stop to cruel and inhumane experiments and stop treating our best friends in a way we would not treat our worst enemies.

Read the full column on the Washington Examiner website.

Robin Ganzert, Ph.D., is the president and CEO of American Humane, the country’s first humane organization, which saves, shelters, feeds, and protects some one billion animals worldwide each year.