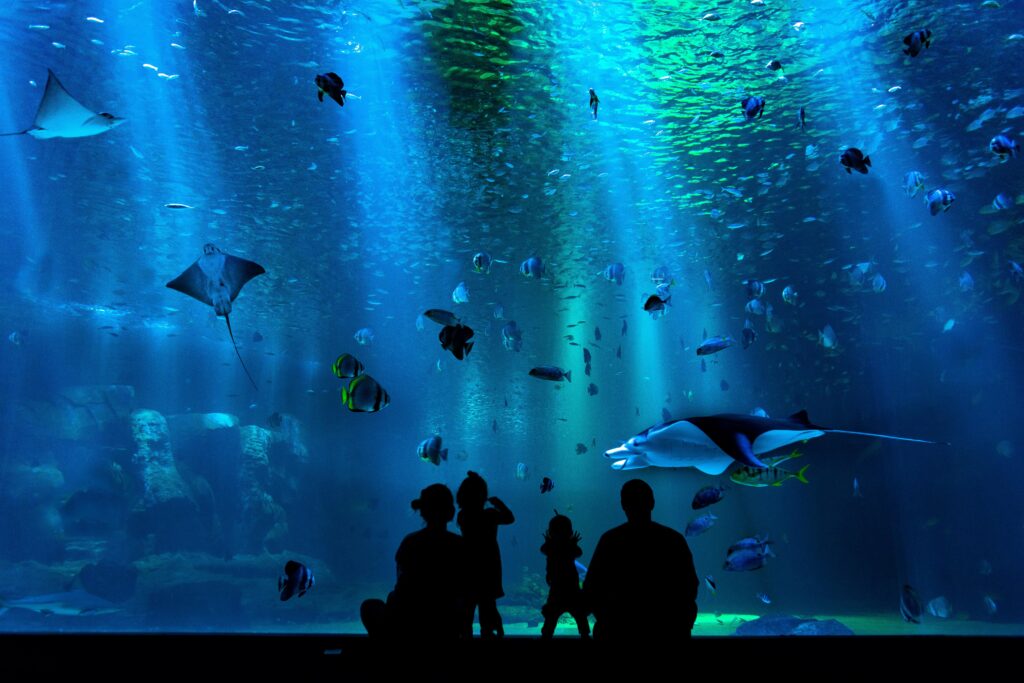 Today’s leading certified aquariums and marine parks act as animal advocates, through rescue, education, conservation, and research, to advance aquatic animal welfare and well-being. This misguided legislation fails to consider these truths and poses a devastating threat to years of modern, science-based understanding of animal welfare and is in itself a prime example of reactionary, emotionally charged policymaking. Laws that attempt to shutter the lifesaving work of certified aquariums are in reality roadblocks to species survival and ignore the invaluable role that zoological institutions play in protecting and advancing the interests of both the animals in their care and those in the wild.

Critics of zoos and aquariums advance an uncompromising and false anti-captivity narrative in which all institutions are inherently unethical and cruel, a notion that could not be further from the truth. In fact, “good” zoos and aquariums make their institutions readily available to rigorous, independent, third-party certification that uses science-based animal welfare standards to ensure that animals in their custody receive the highest care.

Certified zoos, aquariums, and conservation centers on the front lines of animal welfare exist to facilitate and promote vital conservation efforts. They are vessels to house and help sustain populations of critically endangered animals while at the same time funding thousands of conservation projects and conducting cutting-edge research here at home and around the globe.

These establishments are ambassadors that connect humans and wildlife in ways that most of us will never experience outside of these settings. Venues providing opportunities to engage with animals firsthand are uniquely positioned to inspire and educate future generations of animal advocates, which in turn rallies peoples of the world to defend and preserve the wondrous animals they meet as children. More than 700 million people visit zoos and aquariums every year, according to the World Association of Zoos and Aquariums. It is through these educational visits to certified zoological parks that millions of people become wildlife protection advocates in the future.

An estimated minimum of 300,000 whales and dolphins are killed each year as a result of fisheries’ bycatch, while others succumb to a myriad of threats including shipping and habitat loss, according to the World Wildlife Fund. The tragic fact is that whales face growing dangers in their natural habitat due to commercial whaling, climate change, oil and gas development, ocean noise, and so much more. There are five cetacean species and 19 subspecies, or subpopulations of cetacean, that are classified as critically endangered on the International Union for Conservation of Nature’s Red List. Twelve cetacean species are endangered, seven species are classified as vulnerable, and 10 are near threatened. Banning the reproduction of certain cetaceans, therefore, will severely limit the possibility of gaining critical scientific knowledge of the breeding and development of these aquatic animals that can be applied to save wild populations on the verge of disappearing forever.

Considering the conservation status of these species, we cannot afford to make emotionally charged decisions. We must rely on science and research to preserve Earth’s animals. Rather than making it harder for certified aquariums to operate, governments should shine a light on what they do and ensure baseless attacks do not see the light of day. We as humans created the threat to these magnificent animals, and we must be the solution.

American Humane’s certified facilities have passed rigorous and lengthy third-party audits to verify the welfare, well-being, and humane treatment of their animals. More than 60 institutions across the globe have received this prestigious seal. It is my hope that the policymakers responsible for this well intentioned, but ultimately harmful, legislation will visit these facilities and take steps to reverse their actions before more species are lost forever.

Robin R. Ganzert is president and CEO of American Humane.